Seat – how to find and decode the VIN number?

Seat – how to find and decode the VIN number? 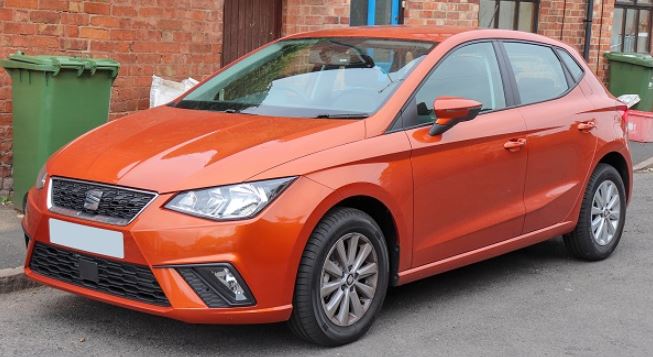 The VIN is a unique code that identifies every vehicle in the world. For this reason, it can be used to find out more about a vehicle. This data can be particularly useful when buying used Seat cars. Checking your VIN in Seat will allow you to verify that your car has not been stolen, damaged or modified. So where can I find the Seat VIN and how can I decode it? We will tell you how to decode it in the article below.

VIN decoding in Seat allows, among other things, verification that the current vehicle equipment is fitted by the manufacturer at the factory. In addition to the car’s general technical parameters such as paint colour and version, Seat VIN verification also allows you to see the vehicle’s detailed history. This is particularly helpful if you are interested in buying Seat from abroad, as decoding the body number can provide key information about the car. Any discrepancies between the current data provided by the seller and the VIN Seat code may mean that the vehicle on offer has had an accident or has been stolen in the past.

Seat – where to find VIN?

Finding a VIN in Seat sometimes proves difficult. Especially since manufacturers place the code not only according to the model but also according to the yearbook. So where is the VIN in Seat Alhambra? From 2000 to 2010, the VIN was placed on a fixed element in the middle of the front panel, while the VIN nameplate is on the dashboard housing on the left. The popular Altea VIN number on the fixed element is placed on the right side reinforcement. The Ibiza, produced in 1999-2002, is equally popular on our roads. The VIN number is located on a plate on the right-hand side of the front panel. Whereas the models from 2002-2008 have the VIN number located in three places, and for a change, the Ibiza yearbooks from 2012-2014 in two.

It may take time to find the VIN number, whether it’s Seat Ibiza, Exeo, Leon or Toledo, but it’s worth checking out the body number on the permanent part. And any tampering with a punched VIN may suggest that there may be a problem with the car. 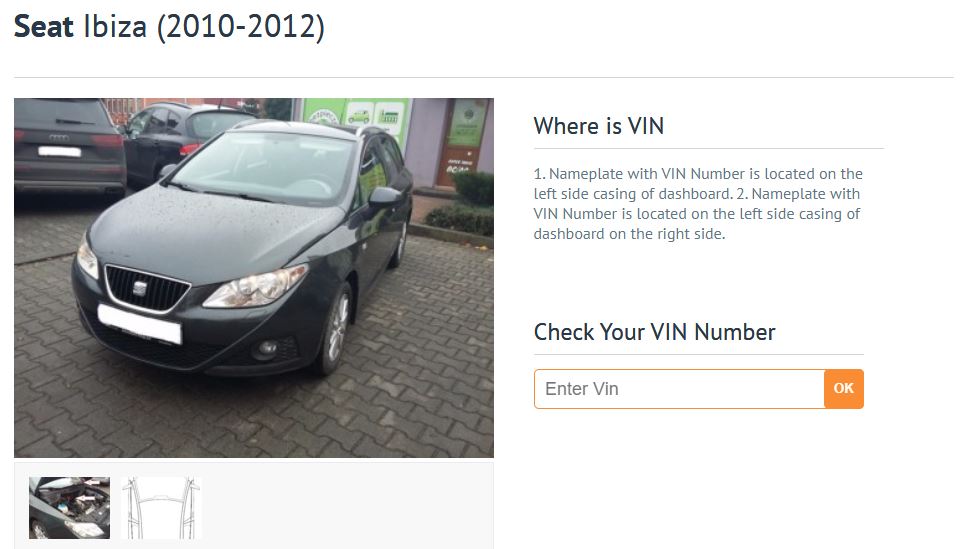 Decoding your VIN in Seat provides you with important information about your car. This is mainly due to the fact that the vehicle history report may contain information about the meter status, possible thefts, service repairs or equipment. And these parameters play an important role when buying a car, especially if Seat is first registered in the country. So how do you check the VIN number on a Seat car? Just fill out the form below and use the free or paid version of the vehicle history report. Remember that the cost of a full vehicle history report is small compared to the price we can pay for a car that may have illegally entered the country.

There are many truck steel wheels out...

Old bikes have that intangible...