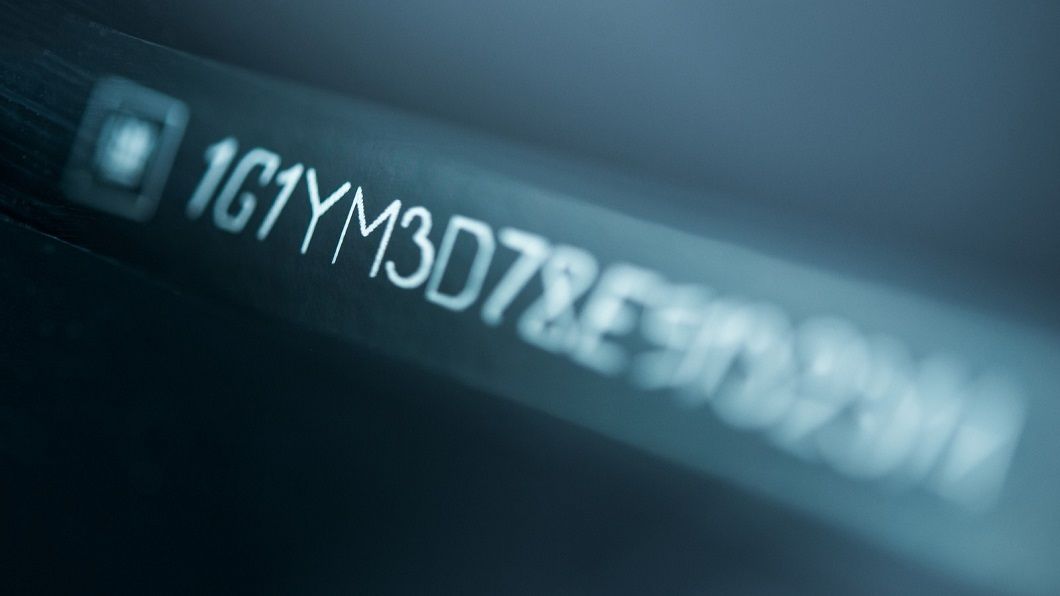 The process of buying a used car consists of several mandatory steps, one of which is checking the technical condition and legal status of the car. You can carry out a preliminary check using the VIN code of the car – a unique identifier that is assigned to the vehicle at the factory. How to decipher the VIN code of the machine, where it is located – about this in the article.

The VIN code consists of 17 digits, each of which can contain a number or letter of the Latin alphabet. The number uses all letters except Q and I to avoid their ambiguous interpretation (the letter Q is often mistaken for 0, and I for one).

What can be learned from the VIN code

Thousands of instructions have been created that describes the algorithm for decrypting a unique identifier, depending on its content in each position or group. In this case, you can get basic information about the car, including the release date, country of issue, manufacturer information, and main technical specifications.

In order to simplify the decoding process, online services have been created that provide such services automatically. You enter a 17-digit code in a special form, and the VIN decoder generates a report containing the vehicle’s operating history.

The report can be paid and free. The free version contains only basic information, which is not always enough to conduct a detailed analysis of the technical condition of the machine, to exclude legal problems. Paid – an extended version of the report, in which you can find interesting facts about operating conditions, the regularity of maintenance, operating restrictions, etc. Basic information contained in the paid version:

Here is a general algorithm for decoding the VIN code. It consists of three groups of numbers and symbols. These groups are named: WMI, VDS, VIS. With their help, certain data about the vehicle is encoded. A WMI group is a manufacturer’s index that contains data about the geographic location of the manufacturer. In the room, the first three digits are reserved for him.

The first position may contain a number or letter of the Latin alphabet, which are responsible for determining the country. In the second position is the character responsible for the brand, for example, “N” – Nissan. In the third position is a symbol that indicates the body type.

VDS – the second part of the VIN number, in which the technical characteristics of the car are encrypted. In six positions, the manufacturer indicates the technical data of the machine. The standard in this case gives some freedom in the use of positions, but most often, the eighth is used to determine the type of power plant, and the ninth is a test, which serves to protect the number.

VIS is the last group that tells about the individual characteristics of the machine. That’s eight ranks. The tenth allows you to find out the year of manufacture – the letters A-Z are used for this, although from 2000 to 2010 numbers were used for this.

Where to find the VIN

The vehicle ID is in the documents, but we are interested in where it is located on the vehicle itself. It is duplicated several times in order to protect the car from the forgery (interruption) of the number. Most often, the number is placed on one-piece elements of the body, chassis, on nameplates in the cabin.

For cars with a frame structure, the number can be found on the side members. The location of the number is usually indicated in the technical documentation. They differ depending on the model and manufacturer, but we will highlight the typical places:

We’ve walked you through not only how to decipher the VIN number, but also how important the information that the unique code of the car hides. Using it, you will be able to make more successful car purchase transactions, making this process simple and safe.

The process of buying a used car...

Choose a company with a good...

The COBRA is a folding power wheelchair...